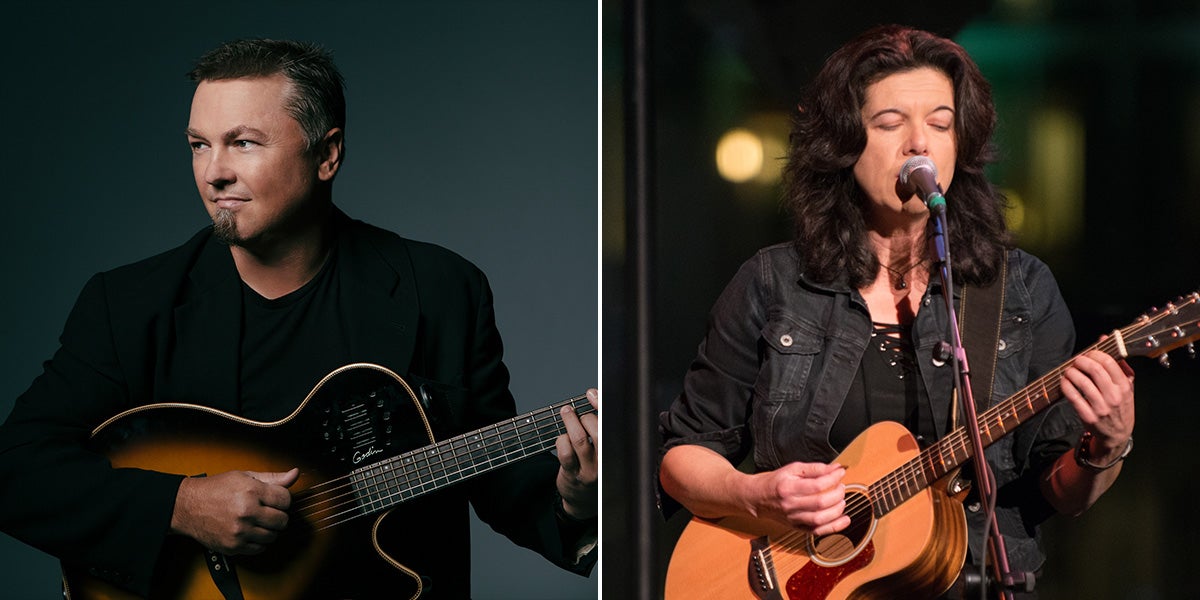 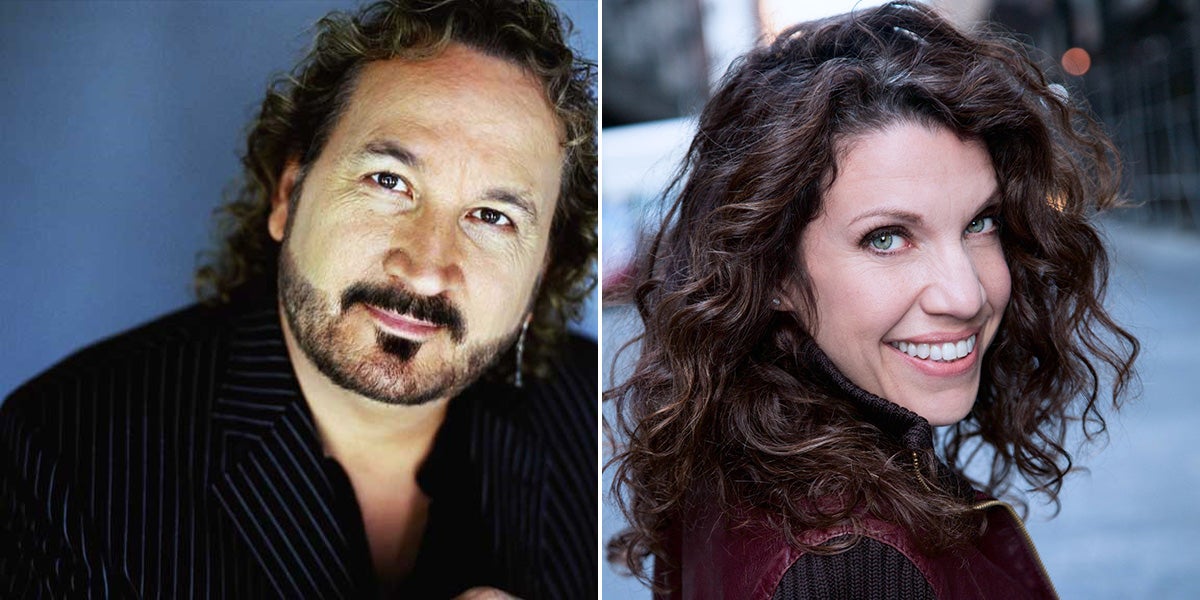 The Peace Center’s Songwriters Concert Series returns! Led by Greenville favorite Edwin McCain and accomplished songwriter Maia Sharp, each concert brings a new guest singer-songwriter to the Upstate for a one-of-a-kind listening room experience in Genevieve’s theater lounge. Gary Burr and Georgia Middleman Gary Burr is a Nashville Songwriter Hall of Fame member who has also been named ASCAP, Billboard, and NSAI Country Songwriter of the Year. He has written 14 #1 hits and has had songs recorded by LeAnn Rimes, Garth Brooks, Carole King, Ringo Starr, Reba McEntire, Faith Hill, and many others. He had a worldwide hit with Ricky Martin’s duet with Christina Aguilera, “Nobody Wants to be Lonely,” granting him his first #1 on the Latin charts. And, he garnered a #1 on the pop charts with his collaboration on the platinum single “Before Your Love” by American Idol winner Kelly Clarkson. Georgia Middleman is an award-winning Nashville songwriter who has had songs recorded by Faith Hill, Kenny Chesney, Reba McEntire, Joe Nichols, Martina McBride, Sheila E., Radney Foster, Maia Sharp, and many others. In 2011, her song “I’m In” climbed to the top of the country charts courtesy of Keith Urban. “When The Right One Comes Along” was featured in the ABC show Nashville. Middleman has sung backup for Carole King and Ringo Starr and has recorded five solo CDs of her own. Together, they perform as duo Middleman Burr and in the trio Blue Sky Riders with Kenny Loggins. Edwin McCain Called the “great American romantic” by The New York Times, Edwin McCain has built an enviable career over the past 20 years. His enduring love songs and wedding must-haves “I’ll Be” and “I Could Not Ask For More” have become two of the biggest love songs in the history of pop music. 2018 marks the 20th year of the hugely popular “I’ll Be,” which topped the Billboard charts in 1998 and has proven to be a timeless classic over the past two decades. After recording his mega hits and experiencing the success that comes with a television show (Flipping Ships), McCain now performs upwards of 100 shows annually throughout the US. Maia Sharp Maia Sharp wears many hats. She has had her songs recorded by The Dixie Chicks, Bonnie Raitt, Trisha Yearwood, Keb’ Mo’, Cher, Edwin McCain, and Art Garfunkel. She produced McCain's album Mercy Bound and, most recently, two songs for Garfunkel's retrospective double album, The Singer. Sharp has six solo releases, and her latest duo project is Roscoe & Etta, with writing/production partner Anna Schulze. Each release has led to extensive touring throughout the US and UK, and appearances on Mountain Stage, Acoustic Cafe, World Cafe, NPR's All Things Considered, CBS This Morning and NBC’s Today.

Perfect your song through the Songwriters Workshop Series. Develop your voice through song over the course of four workshops led by Edwin McCain and Maia Sharp, and featuring renowned guest singer-songwriters. Reserve a space in all four workshops for $350. Click here to learn more.