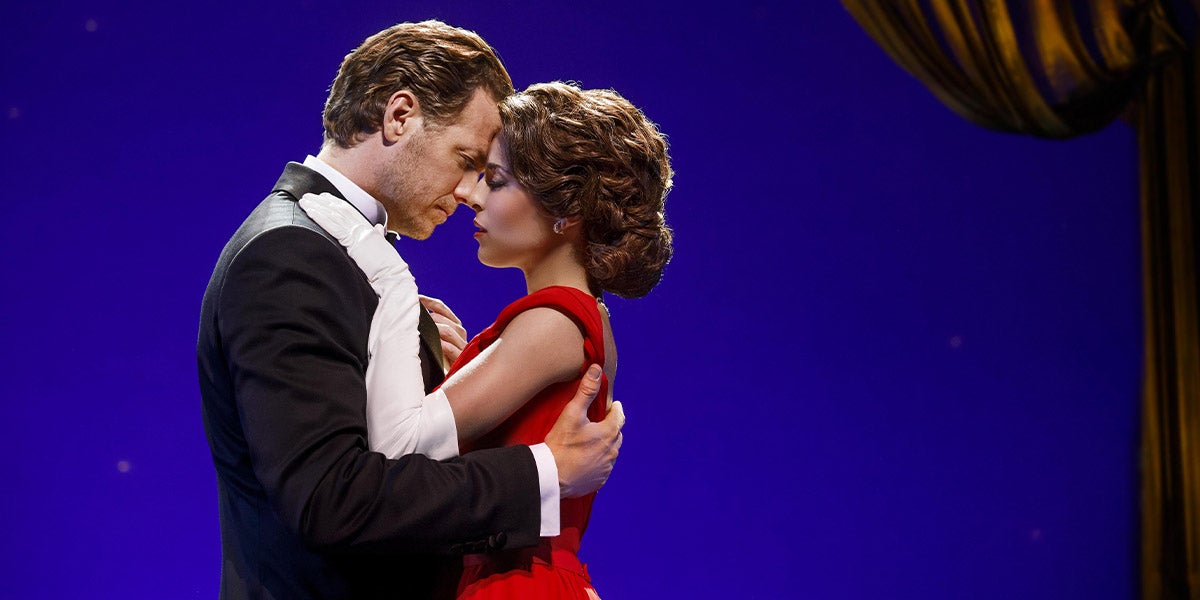 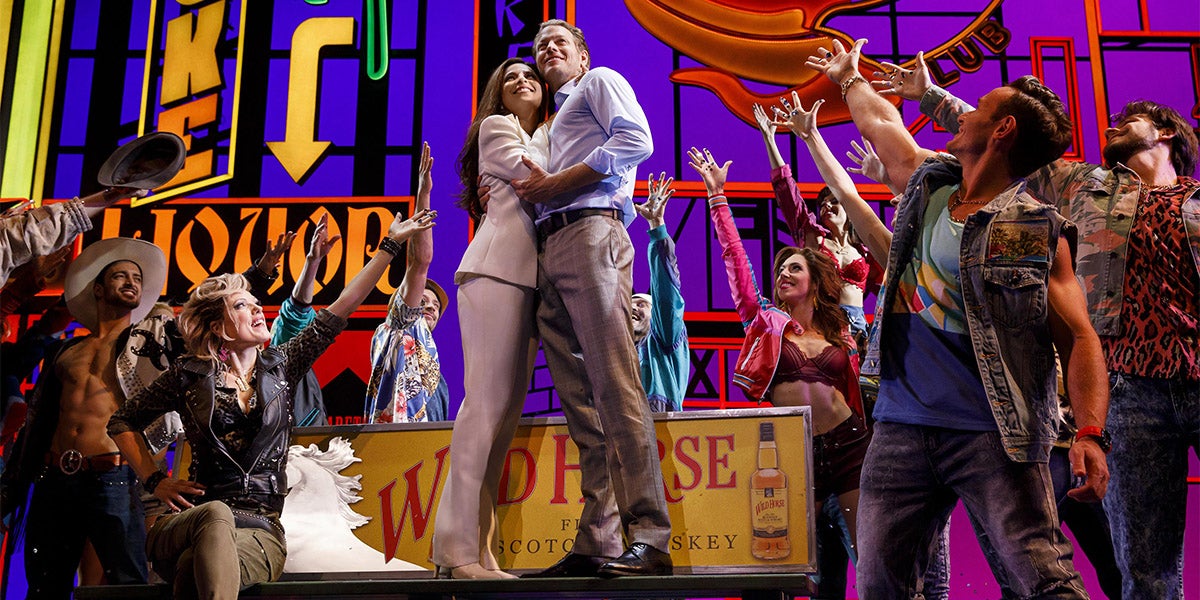 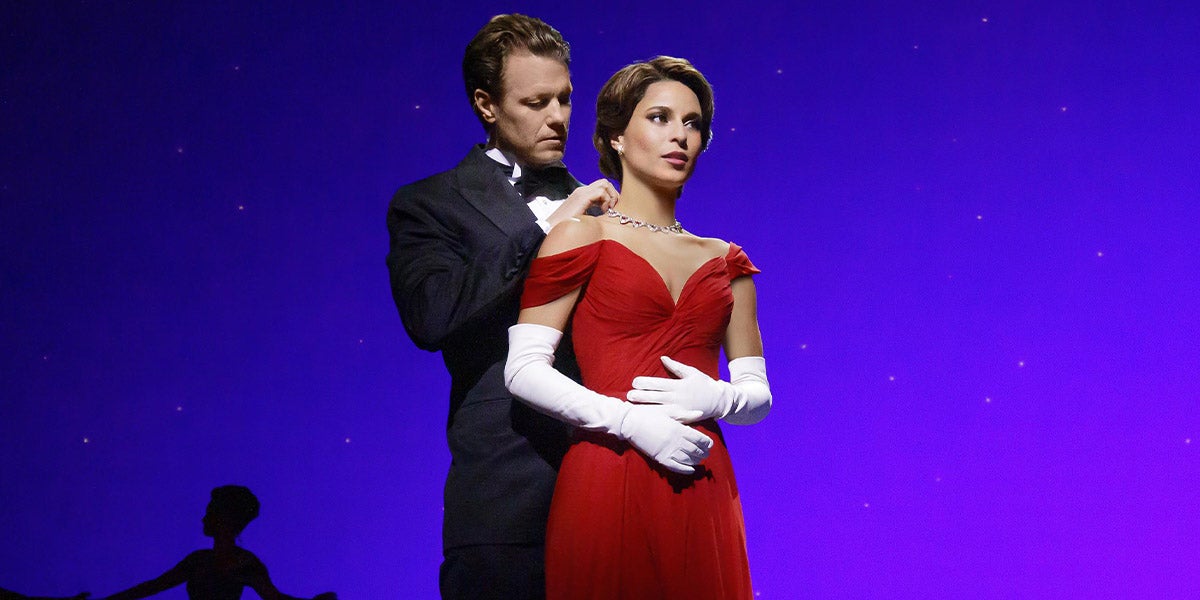 Are you ready to fall in love all over again? After an incredible run on Broadway, Audience Choice Award-winner Pretty Woman: The Musical is now on tour! One of Hollywood’s most beloved stories of all time, Pretty Woman: The Musical is brought to life by a powerhouse creative team representing the best of music, Hollywood, and Broadway. Featuring direction and choreography by two-time Tony Award® winner Jerry Mitchell (Hairspray, Kinky Boots, Legally Blonde), an original score by Grammy® winner Bryan Adams and Jim Vallance (“Summer of ’69,” “Heaven”), and a book by the movie’s legendary director Garry Marshall and screenwriter J.F. Lawton, Pretty Woman: The Musical will lift your spirits and light up your heart. “If you love the movie, you’ll love the musical!” (BuzzFeed News). Featured in the musical is Roy Orbison and Bill Dee’s international smash hit song “Oh, Pretty Woman,” which inspired one of the most beloved romantic comedy films of all time. Pretty Woman the film was an international smash hit when it was released in 1990. Now, 30 years later, Pretty Woman: The Musical still “Dazzles!” (Deadline) and is “Big romance and big fun!” (Broadway.com). “Irresistible! A romantic fantasy. A contemporary fairy tale,” says The Hollywood Reporter. Pretty Woman: The Musical delivers on all the iconic moments you remember. Get ready to experience this dazzling theatrical take on a love story for the ages. 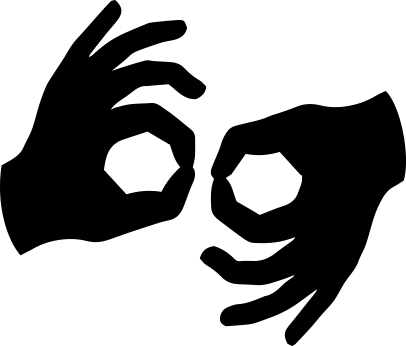