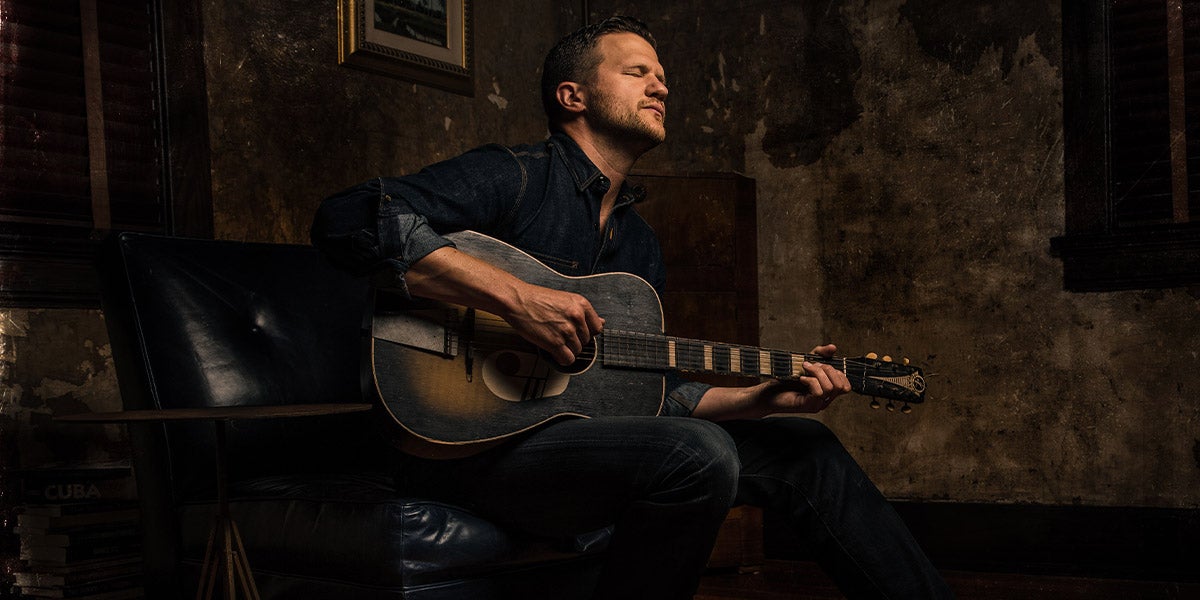 Grammy-winning artist Michael Logen’s work is found everywhere – from the radio to the silver screen, Rio and beyond! A prolific lyricist, Logen’s songs have been recorded by household names like Rodney Carrington, Sister Hazel, and Brandon Heath. The Nashville-based artist is behind title tracks, chart-toppers, and Grammy-nominated singles. His original, acoustic version of a song he wrote with Jennifer Hanson, “Breaking Your Own Heart,” was covered by Kelly Clarkson on her platinum-selling, Grammy-nominated album, Stronger. Logen’s success doesn’t stop with songwriting. In 2016, his song, “Couldn’t Ask For a Better Friend,” gained international recognition when it played prominently throughout the Rio Olympics after being chosen as the theme for Folgers award-winning ad. That is not the only silver screen appearance. His music also has been featured on hit TV shows, including Nashville, Suits, and One Tree Hill. As a performer, Logen has opened for John Legend, India.Arie, Mat Kearney – to name a few! The multitalented singer-songwriter’s sophomore album New Medicine is “an articulate, measured examination of the inner-workings of the human mind and heart on a backdrop of gorgeous, sweeping, acoustic-based, rhythmic folk-pop.”