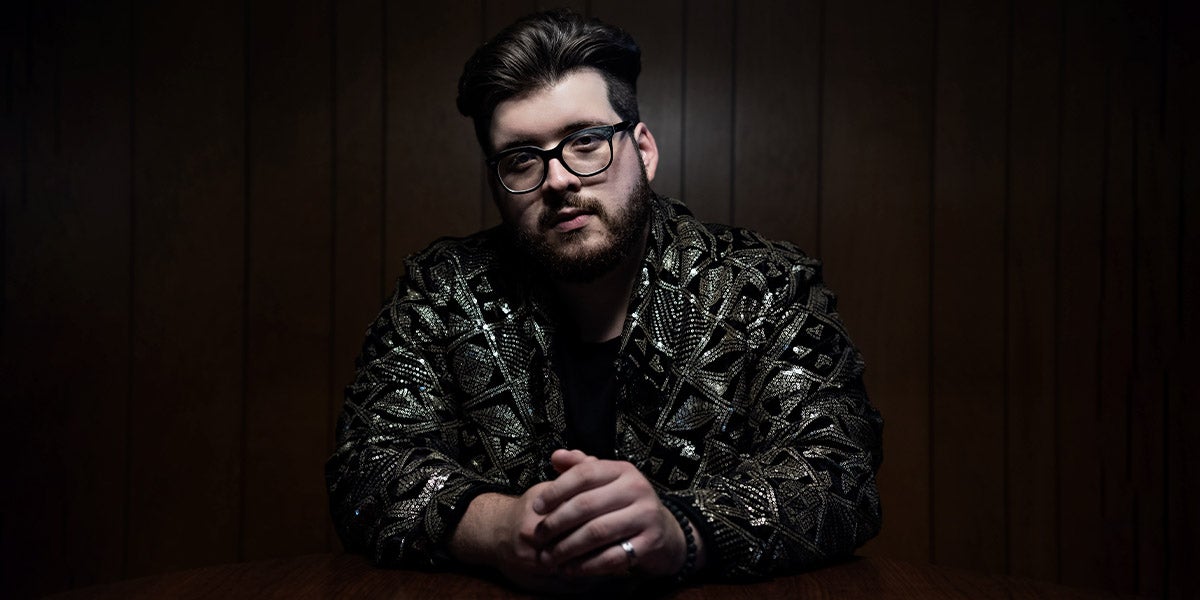 Greer-native Noah Guthrie brings his alt-country/Americana sound home to Genevieve’s. Guthrie’s musical journey as an artist has been exciting and fulfilling thus far, but his dreams of creating original music heard worldwide continue to fuel him. While he has received national attention for his YouTube covers, some of which have received over 26 million streams, and a pivotal role on Fox’s Glee, it was evident in his semi-finals run on NBC’s America’s Got Talent that he truly shines when showcasing his musical prowess. Since his start, the singer-songwriter has focused on making good, honest music that sounds like him, and it is a good thing! Guthrie has released two critically acclaimed albums, performed multiple times on network television, and been part of five European tours. You can often find him and his band opening for a wide variety of popular artists including, Willie Nelson, Ed Sheeran, Ben Rector, and more! Today, you can hear the unique soulfulness in his richly textured voice and the unmistakable Southern influence in his music on his latest single, “Hell or High Water,” a gritty track about navigating life. “...his genre-bending vocal range sets him apart sonically.” - American Songwriter “At the crux of it all, is a warmhearted troubadour with a soulful tenor and a finger on the pulse of narrative-driven Americana.” - Pop Matters