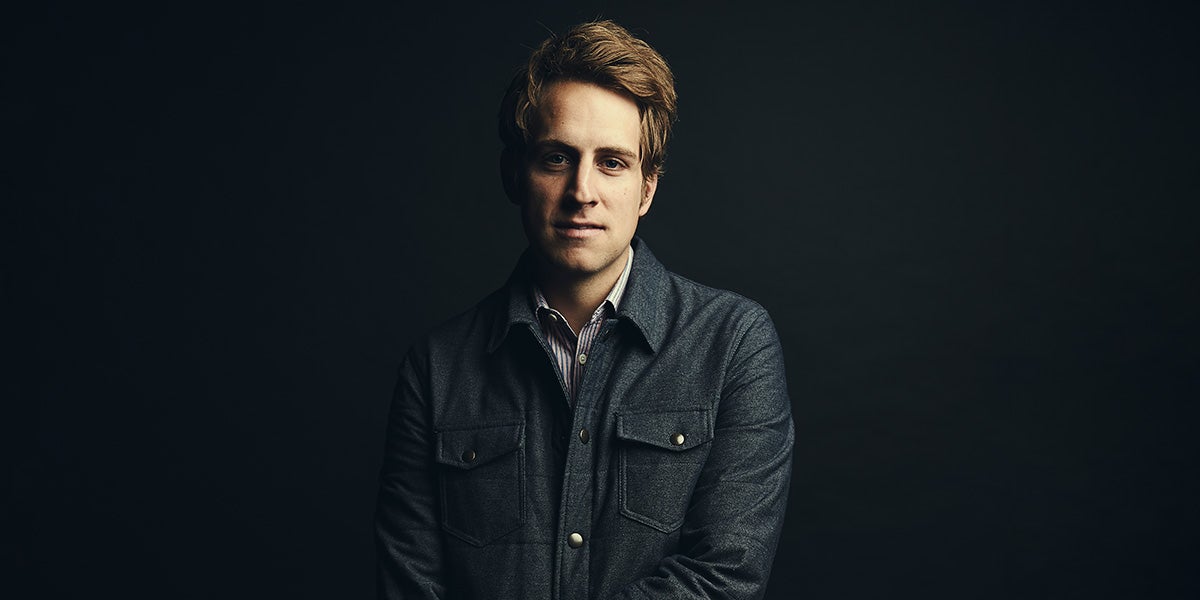 Emmy®-nominated independent singer-songwriter and multi-instrumentalist Ben Rector announces The Old Friends Acoustic Tour featuring special guest Cody Fry. This new tour will be an intimate take on Rector’s celebrated discography, including tracks from Magic, a top 10 album on Billboard’s 2018 Rock chart, and Brand New, which landed in the top 10 on the Billboard 200 chart in 2015. The acoustic performance will include fan favorites spanning his catalog, which has amassed over one billion streams and resulted in national television performances on Conan, The Today Show, Jimmy Kimmel Live!, and Live with Kelly and Ryan.

Buy Tickets There are currently no tickets available for purchase; however, this may change closer to the show. Check back regularly for last minute availability. $25-$45 Run Time: TBA