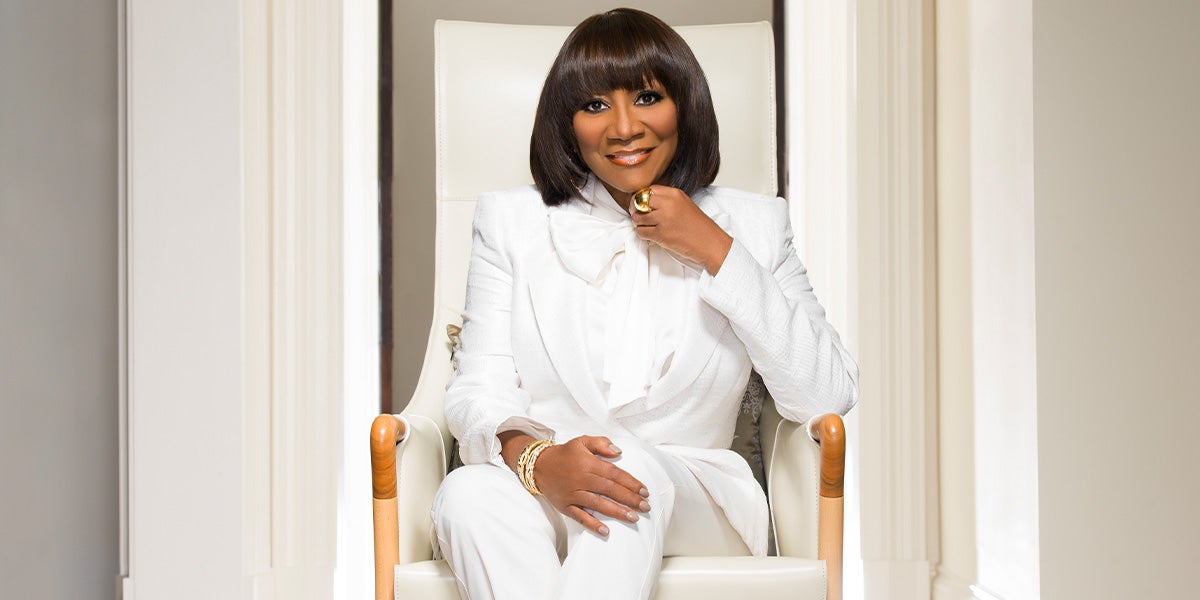 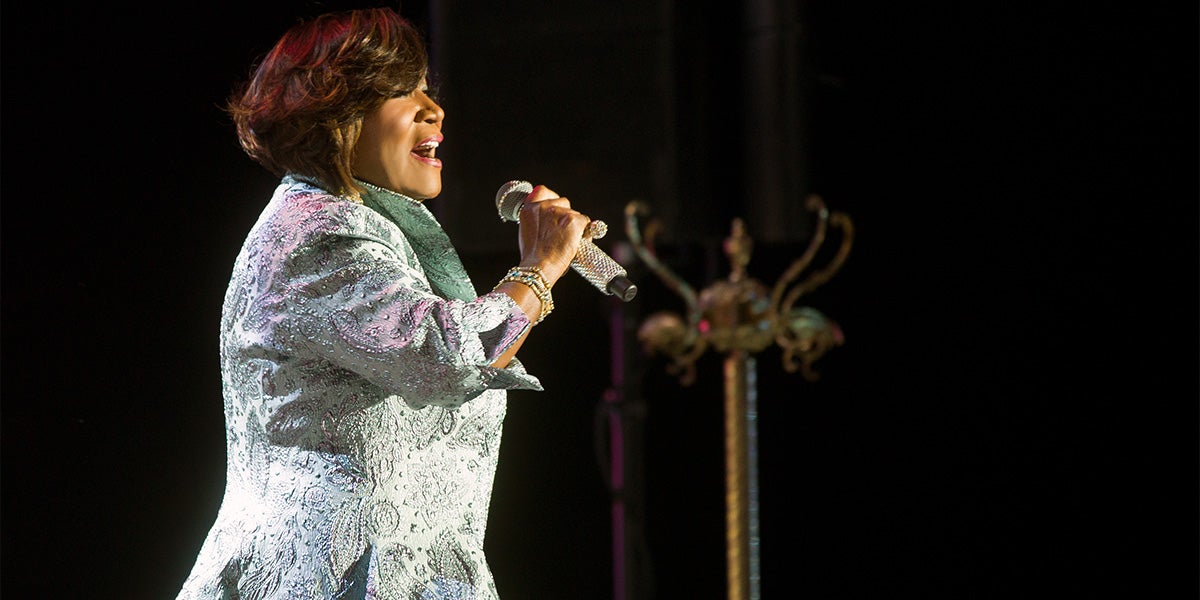 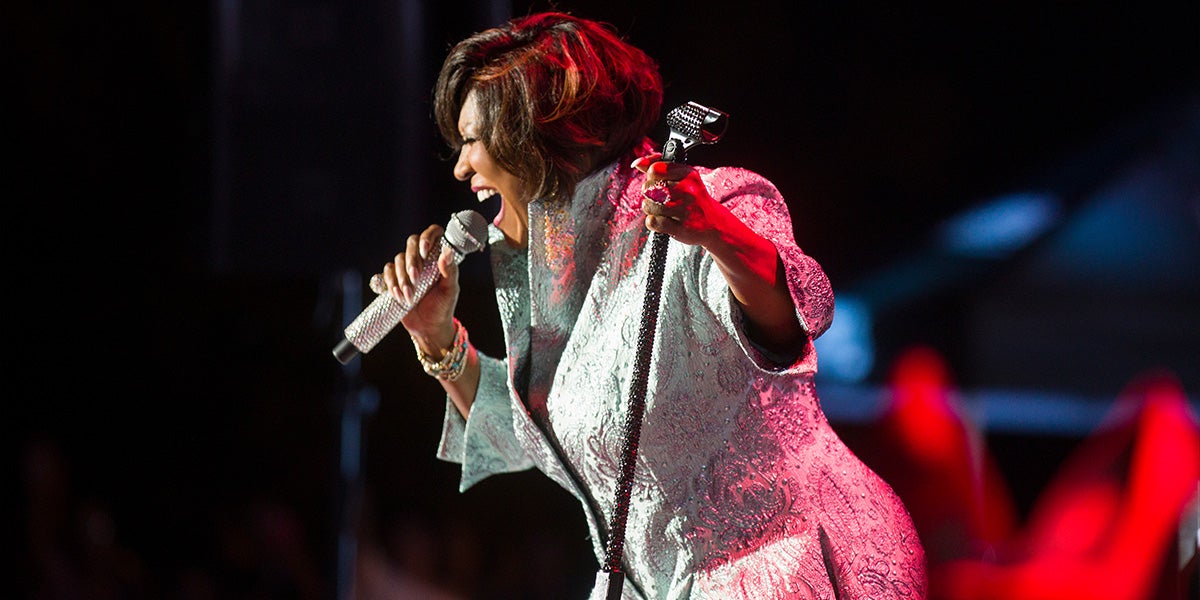 “Beautiful” simply does not describe the incomparable force known to the world as Patti LaBelle. Often credited as the Godmother of Soul, this multi Grammy® Award winner’s hits include "Lady Marmalade" – which was inducted into the Grammy Hall of Fame, "If Only You Knew," "New Attitude," and “On My Own” – a duet with Michael McDonald. Belting out classic rhythm and blues renditions, pop standards, and spiritual sonnets, this soulful songbird’s name has become synonymous with grace, style, elegance, and class. In addition to being on the Hollywood Walk of Fame and the Apollo Theater Walk of Fame, LaBelle has been honored with the NAACP Image Award for Entertainer of the Year, the BET Awards’ Lifetime Achievement Award, the Songwriters Hall of Fame’s Lifetime Achievement Award, and the World Music Awards’ Legend Award. LaBelle has written six books: Don’t Block the Blessings, LaBelle Cuisine: Recipes to Sing About, Patti’s Pearls, Patti LaBelle’s Lite Cuisine, Recipes for the Good Life, and her most recent, Desserts LaBelle. She stars in her own highly rated cooking show, Patti LaBelle's Place, on the Cooking Channel and has a successful product line, Patti’s Good Life, that includes a variety of sauces, sweet potato pie, cobblers, and cakes. Recently, LaBelle appeared on American Horror Story: Freak Show and as a contestant on Dancing with the Stars.